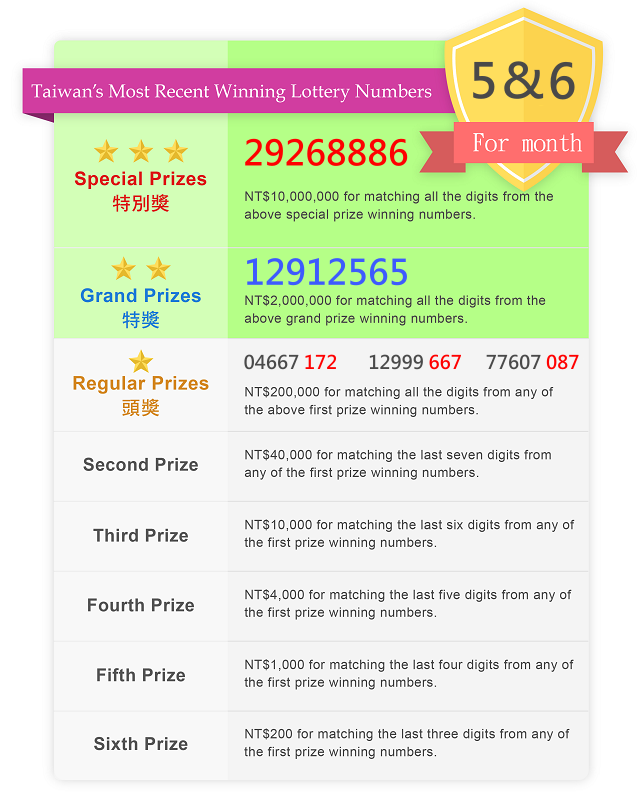 Hi. Well, so...you've been walking out of stores in Taiwan trying to leave behind your receipt when the cashier implores you to take it. Your local friends look at you aghast! And so...you've got them, some of them...a bunch of them. They swirl and eddy around your apartment. You try to throw them out but - you pause. There's a lottery. Some time, somehow, somewhere.... Then, suddenly, you see your co-teachers buzzing with tales of major wins... money for nothing. Hunkered down with big fist-fulls of receipts, they are raking it in, retiring to Bimini. Meanwhile, your receipts are just skittering around back home. Stop tossing those babies aside, and start playing! Here's the story.

I'm from abroad. Can I win?

Yes! We foreign folk are in the running. As long as your visa is valid, start sizing up those Rolls Royces.

Second -- why do they have this thing?

In an effort to get merchants to keep things on the books, the government came up with the Receipt Lottery. The theory being, with millions in winnings on the line, customers would start demanding receipts with every purchase and merchants would wind up with all their income on the books.

Each receipt gets a unique eight digit number stamped on it. On the 25th of every odd month they announce six winning numbers. You check your receipt numbers from the previous two months

If any of your receipts has the same last four numbers, in the same order, you win NT$1000.

That's for the three regular prize numbers: partial to total matches get you different money.

Then, there's those GRAND Prize numbers. Only one way to win: have all the same numbers in the same order.

If you've won the 2 million, or first through third prizes in the regular numbers contest, you collect these prizes only from The Taiwan Cooperative Bank, https://www.tcb-bank.com.tw/ . They run the show for the government. 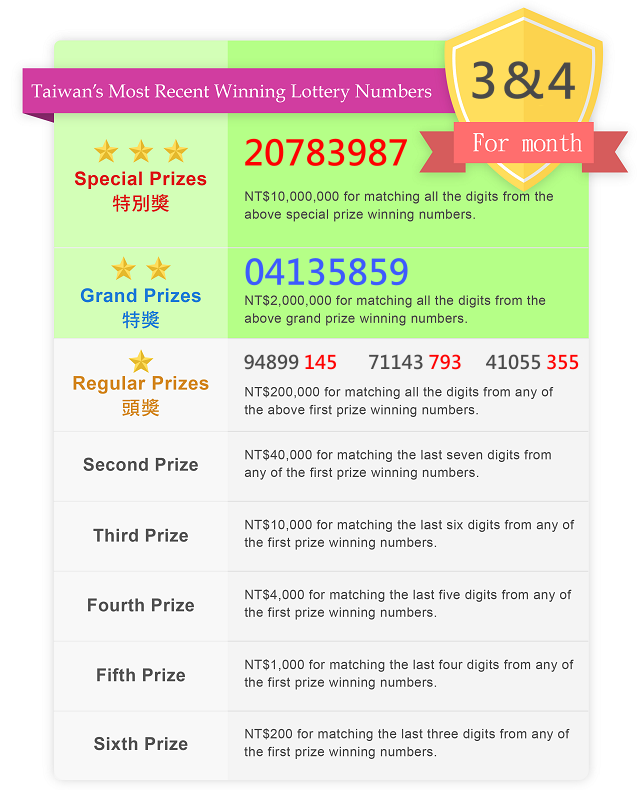 How much will you be collecting? Well, if you win NT$1000 or less, you'll walk away with the full amount. But, lest the taxman finds himself out of the loop from his own lottery, he's instituted a nifty little lottery tax of...20%!! for prizes above 1000. Nice racket, eh?

Along with the winning number, your receipt has to have the company's information stamped on it. Usually this happens automatically when your receipt comes out of the register. But, sometimes it doesn't get stamped on there. Should you come up a winner , but are missing this info...don't despair. Just take it back to wherever you got the purchase from, and ask them for a Tong-Eee Fah-Pyow stamp,

In collecting your prize, you'll get to become familiar with the back of your winning receipt, which bears a tiny little form for you to fill out. Also, you'll find a bit of a disclaimer of sorts. Once you win, you've got three months to claim your prize. That'll give you time to line up your body guards, accountants and high-powered advisors.

And, there you go. Now that you've got lotto fever, what are you waiting for?! ;) 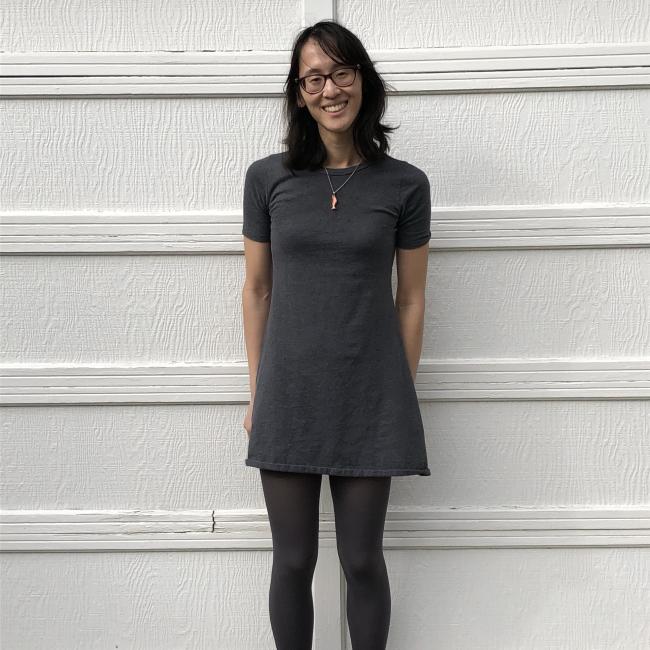 All level / patient tutor in Tainan 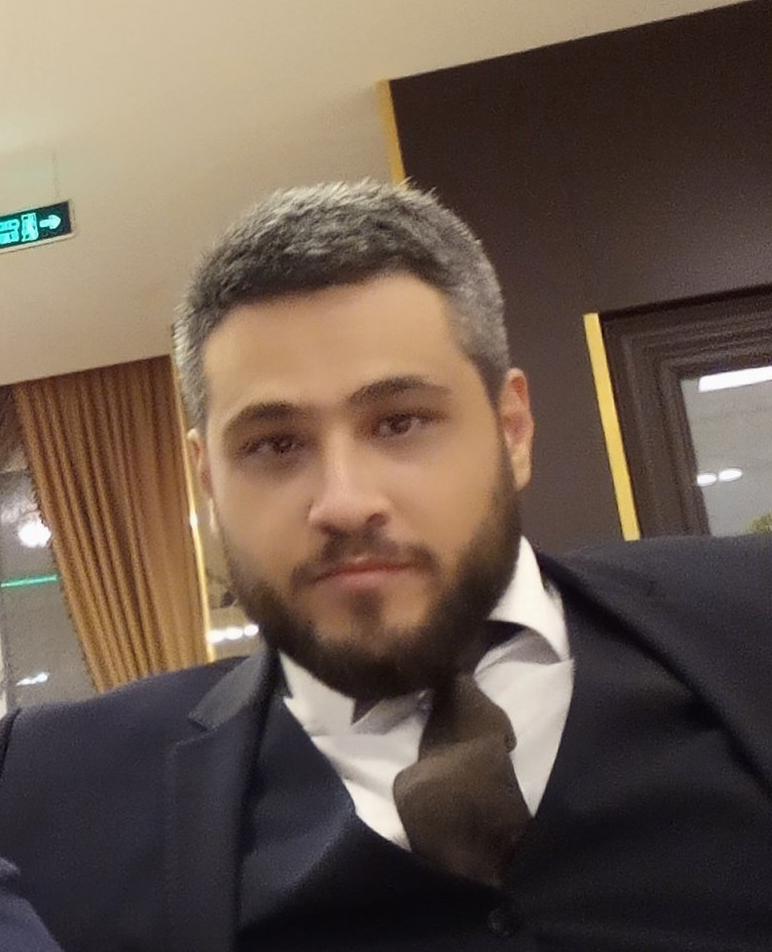 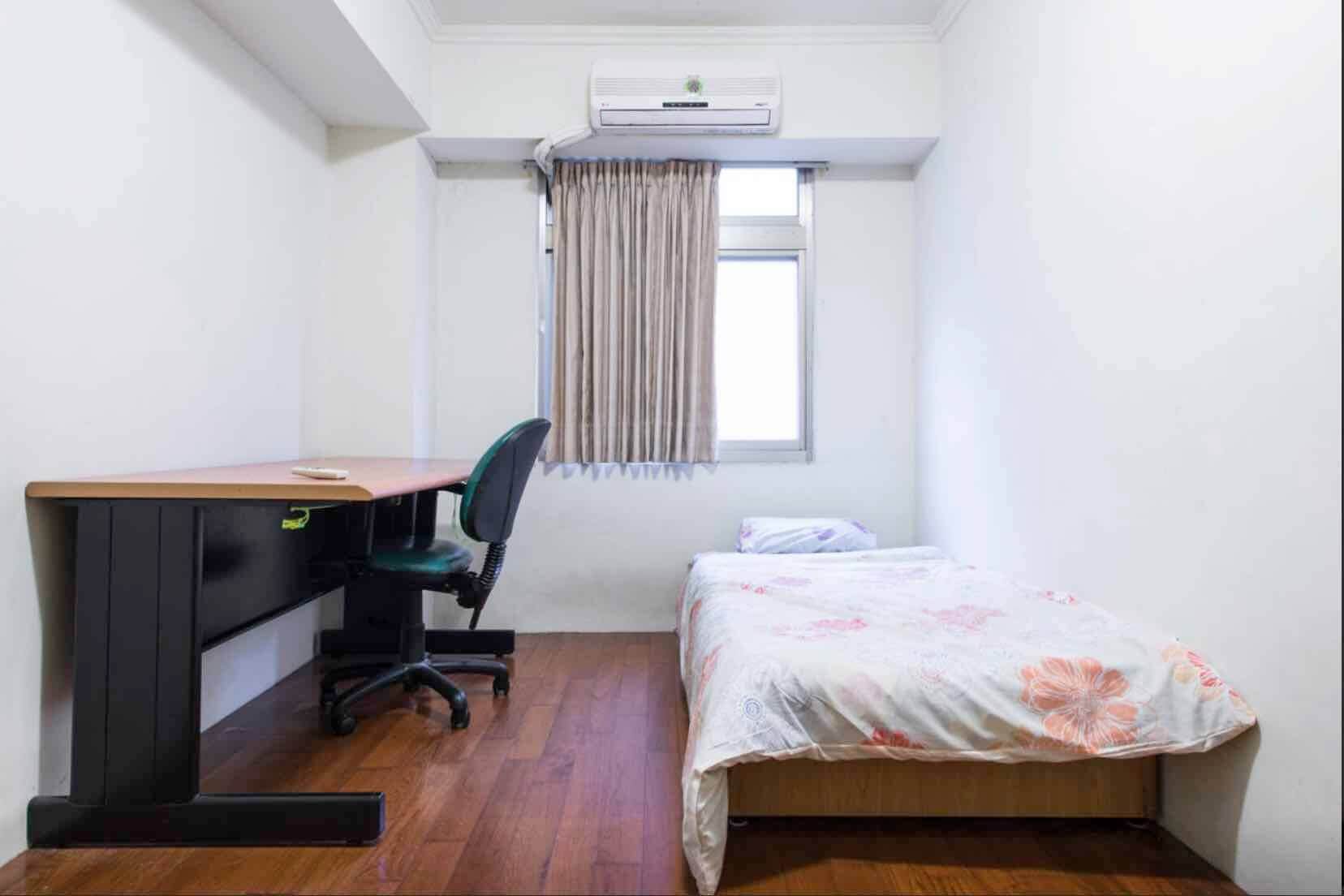 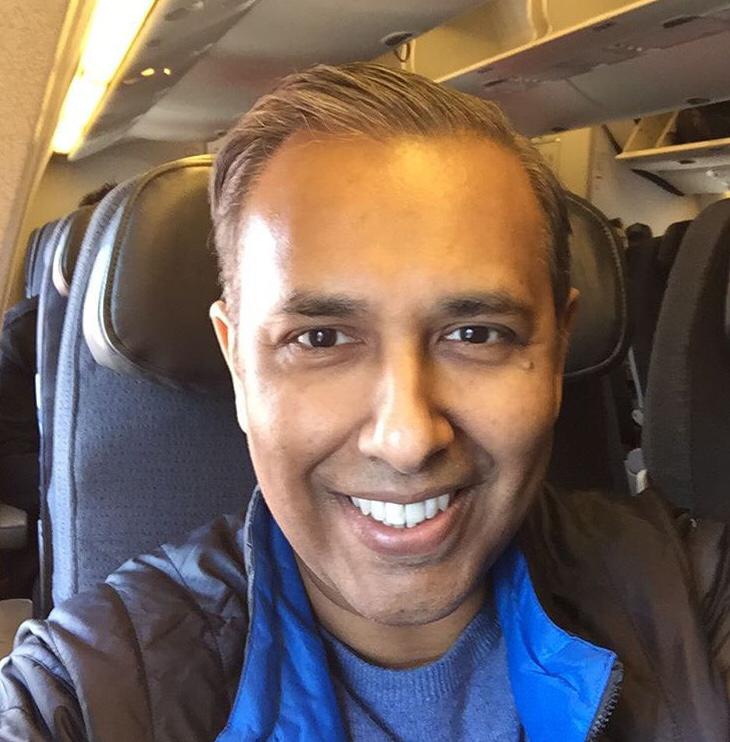 TO TRY SOMETHING NEW 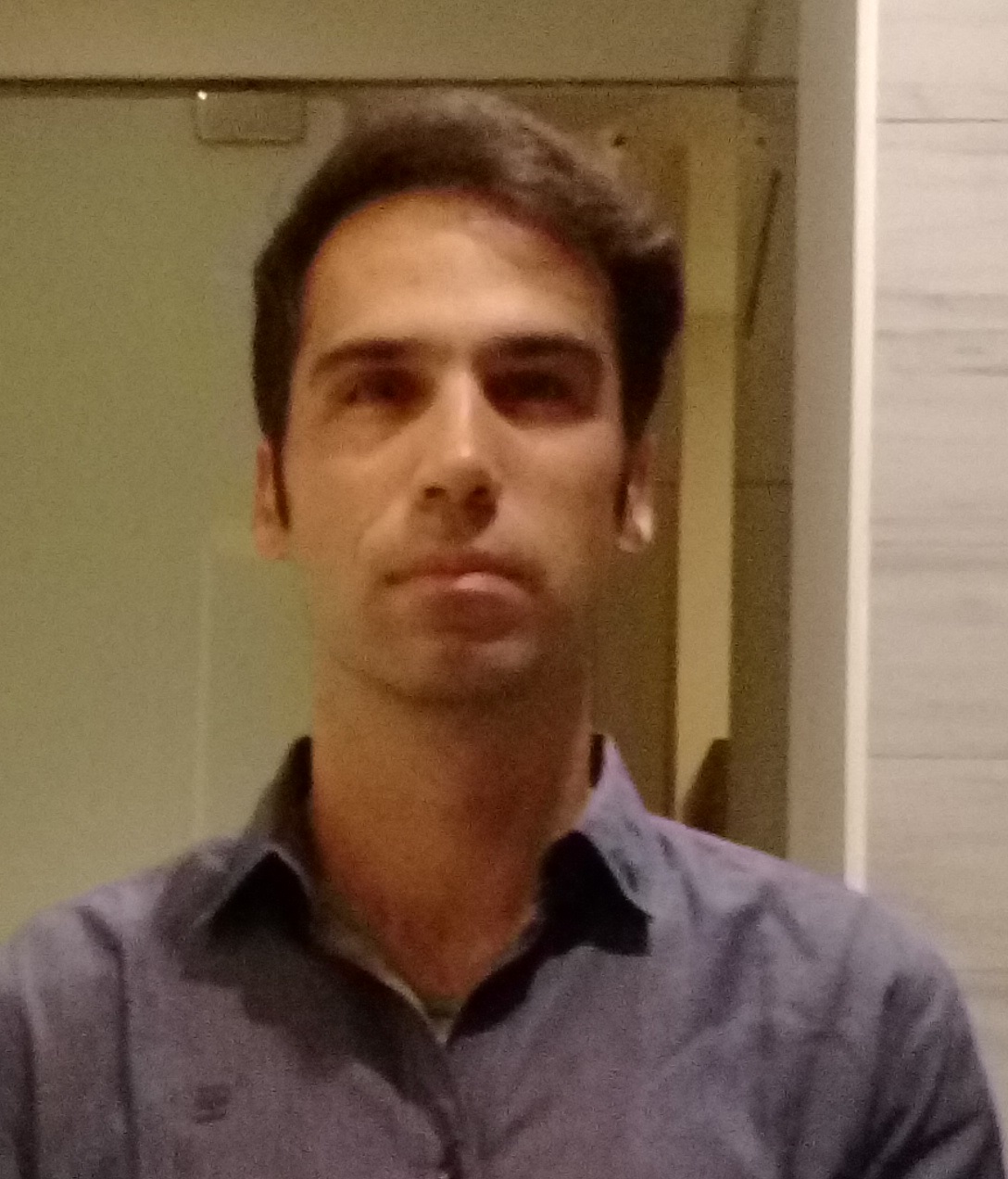