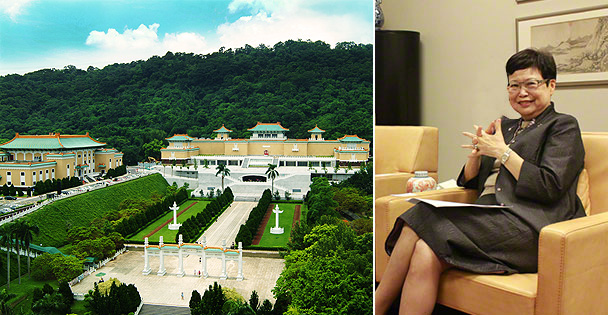 Taiwan’s National Palace Museum represents one of the world’s greatest repositories of Chinese Antiquities, with a permanent collection of artifacts reaching back to the earliest ages of Chinese history, all the way forward through to the Qing Dynasty, the works illustrate so much about Chinese history, and human history as well – what it means to review the arts and culture of a civilization as it moves across nearly 8,000 years  – that's nearly 3 million days - representing 400 generations of lives lived. An amazing collection of treasures, lending insights at each glance: what did a neolithic stone carver think as he or she smoothed jade under - firelight, afternoon, dawn or dusk? In what way are these the same thoughts we have? What did a student, some four and a half thousand years later, en route to take a civil service exam, think as he traveled to the test? What did he think if he passed? What did his future promise if he failed?

Recently, we had the chance to sit down with Fung Ming-Chu 馮明珠, the director of Taiwan’s National Palace Museum. Among many topics Director Fung talked about: what it takes to make a museum successful; what era of Chinese history she would have liked to live in most; book recommendations and plans for the Southern Expansion of the National Palace museum, slated to open in 2015 in Chiayi. 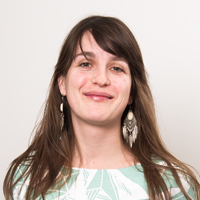 Learn french/Tutoring/Conversation with a native s... 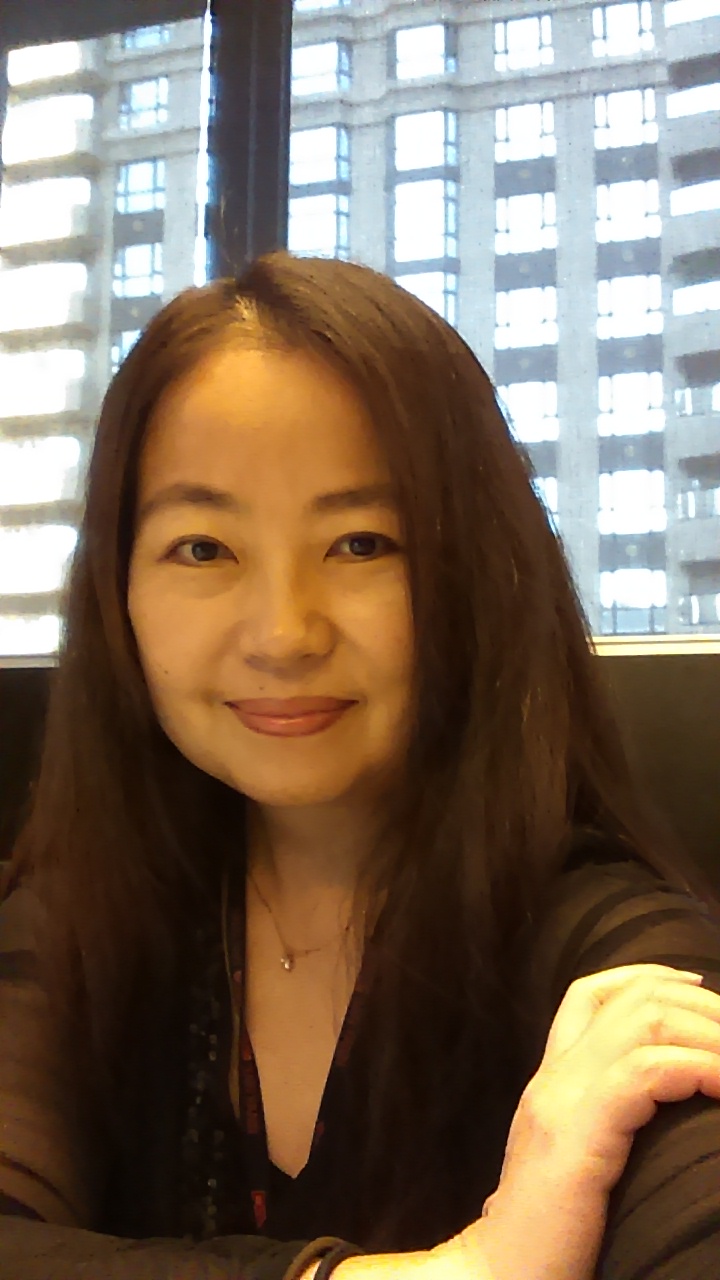 French teacher based in Hsinchu (法文老師，新竹) 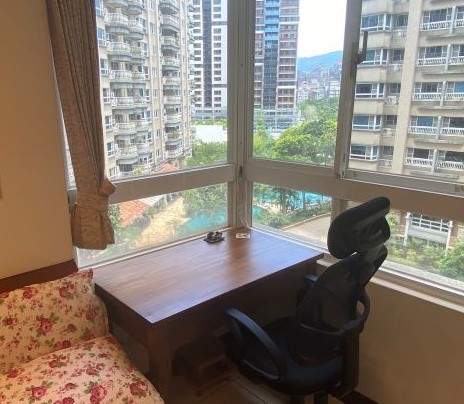 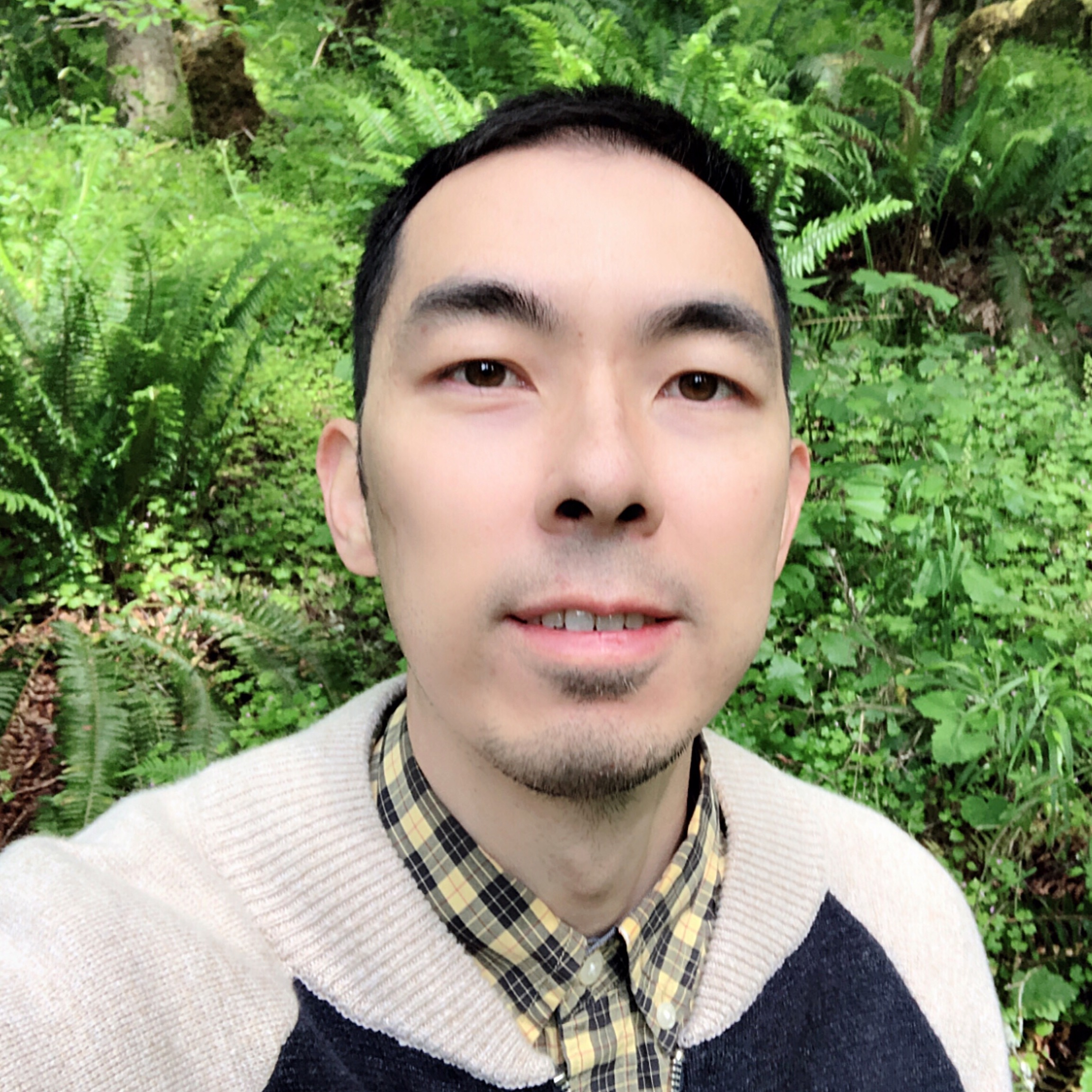 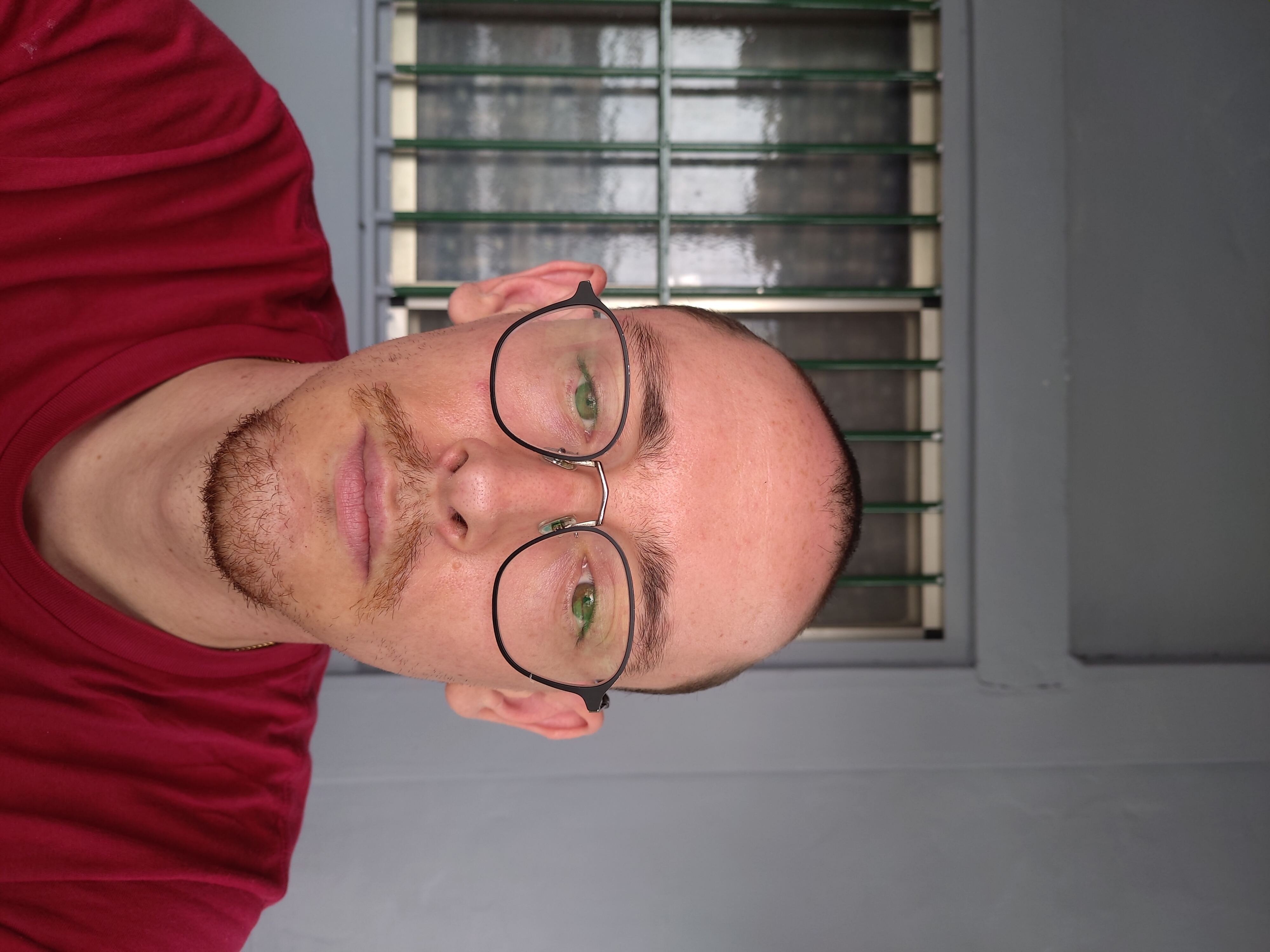 Looking for a Chinese teacher