Its always the same: You wait too long and then your ARC starts to expire. You've passed already on all the major chain schools because you don't want to be part of that! Time's running out! So, desperate, you jump at the first floozy school that struts by and offers you a work permit. And now…you are in HELL! Probably can't believe the conditions you are working under. They use a photocopier to print their own books which no-BAH-DEE could learn from. You don't get paid for telephone teaching. They ask you to come in for parent's day unpaid. You can't leave after you've punched in, even just to go to 7-11, and if you punch in one minute late, you lose a full day's pay. But, hey… they've got three month's worth of your salary, so you can't leave now. Working here can be a well-paid breeze if you follow a few simple guidelines. So, here's what you need to know about signing your next contract.

First, start at least six weeks before this contract is up and go to three schools that look good. You've got no pressure-and they know you've got no pressure; tell them that you are looking at other schools. Romance 'em. Walk around the place. Say hi to the kids, play paper-scissors-stone with all the kids you bump into, and lose.

Then, another day, give them your best demo. After the demo, tell them you love the place. Yes! You'll sign. This is great, this is wonderful! They bring out the pens and are psyched…yes we've filled that position. Now they're sold and so its time to get down to the business end of this deal. Read the contract and start asking for the things you want.

Protect your pay: First, wherever you find outside responsibilities mentioned, parents' days, sports day, etc. smilingly insist, on writing in a dollar per hour figure. Just keep asking them, "Well, we want to be clear, right?"

Next, watch out for penalties. Anything more than one hour's pay for an infraction is too high. So, for penalties, just argue. And the key here is ask questions. They'll say, "Well, that's our rule" and you say, "Look I really want to work here, and I am not going to break the rules, but (here's the asking) can we change that penalty to…?" No? Then say, "Well, gee (now you are not signing), do you know(again asking) that that's going to be a problem for me? OK, well, can we both think about it for a little while? Then, as they sit their with the pen in their hand, you leave. Leave. And go to school number two and do the same thing.

It's a seller's market for English teachers in Taiwan: you've got the product that they want. Start out early and can keep your sense of brinksmanship alive. Bring them right up to the edge, then walk out. Then, call back and say you want to see them again. DON'T start talking on the phone. Just say you want to see them. Walk in all smiles, sit down and ask them the same questions again. Look, all these schools are in the same situation: they face more students than they have teachers; it doesn't matter which one you work for as long as you are being respected, doing a good job and not being worked to death. But, Taiwanese/Chinese ideas about an employee's rights versus his responsibility to "the company" are really different to any Westerner's. They think you should work for free sometimes. They think you should be grateful. They have even been known to ask you to pay for their materials. This is how you get what you want. Once they've seen that demo, heard you say that you want to sign and then seen you calmly walk out, they'll change their regulations to keep you.

What are the other points to watch out for on these contracts? Meetings: I knew a school that had a mandatory meetings twice a week: 8:30am on Tuesday and Thursday mornings. But, since Wednesday and Friday were the schools longest days this translated into a simple equation for the foreign teachers: Sunday night, no problem. Monday night, go to bed early, gotta be at school for 830 Tuesday meeting. Tuesday night, long day on Wednesday - gotta teach 8 classes, go to bed early. Wednesday night, got an 830 Thursday meeting, go to bed early. Thursday night, gotta teach 10 classes on Friday, go to bed early. So, meetings can kill. And usually they are just pointless (these particular meetings consisted of the foreign teacher reading the 5 lines of Kindergarden text to the Chinese teacher, who never asked any questions). It would have been really easy BEFORE the contract was signed to ASK, "Can I meet with my teachers at lunchtime, naptime, after-school?" The manager would have said OK.

Deposits. They all want a deposit. What IS a deposit? Well, in coming to teach English, there's little to keep you in your position should some flight of fancy grab your attention. So, to encourage you to stay, they'll deduct a part of your salary from the first few paychecks. You get it back if you finish the contract. If you leave before the year is over, you lose that money. Usually, its anywhere between 20,000 to 30,000 dollars. Sounds wrong, doesn't it? Well, they are not only wrong, but, according to Taiwanese law, illegal. Fewer and fewer schools are asking for them because they have been losing when teachers choose to fight. Still, you will encounter them. The question is, do you reject the school outright for asking for a deposit? One strategy is to plead finances and ask for help: tell them you cant afford it and please could they help you by taking the deposit starting from you third check? When you put it this way-poor me-they will say, "Sure, no problem." Remember how hard they've worked to get you by this time (your having walked out a few times). Leave this part for the end; their approval will come easily if you do. Now, you'll have a chance to see if you like the school and they have something to lose. Should they treat you badly, you could still walk.

Those are my key points. They've come from actual practice. I have used them to get the concessions I wanted here in Taiwan. The basis is to start early, build a rapport with a tour, demo well, and say yes. Then, just before you sign, start asking questions. And be ready to cheerfully walk out. "Well, gee, you know, that's going to be a problem for me? Can we both think about it for a while?", all said with a big smile. Now, get back to work. 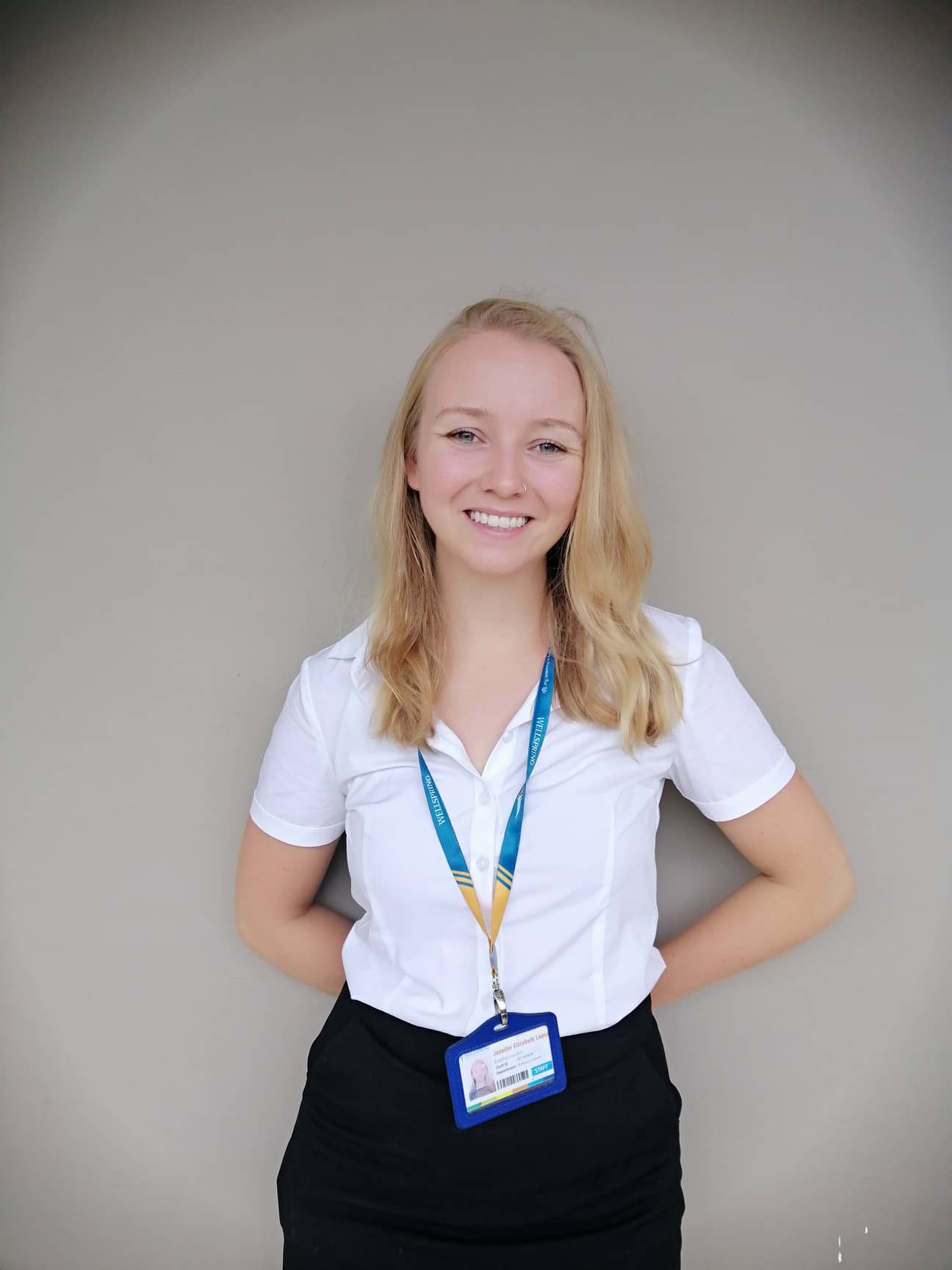 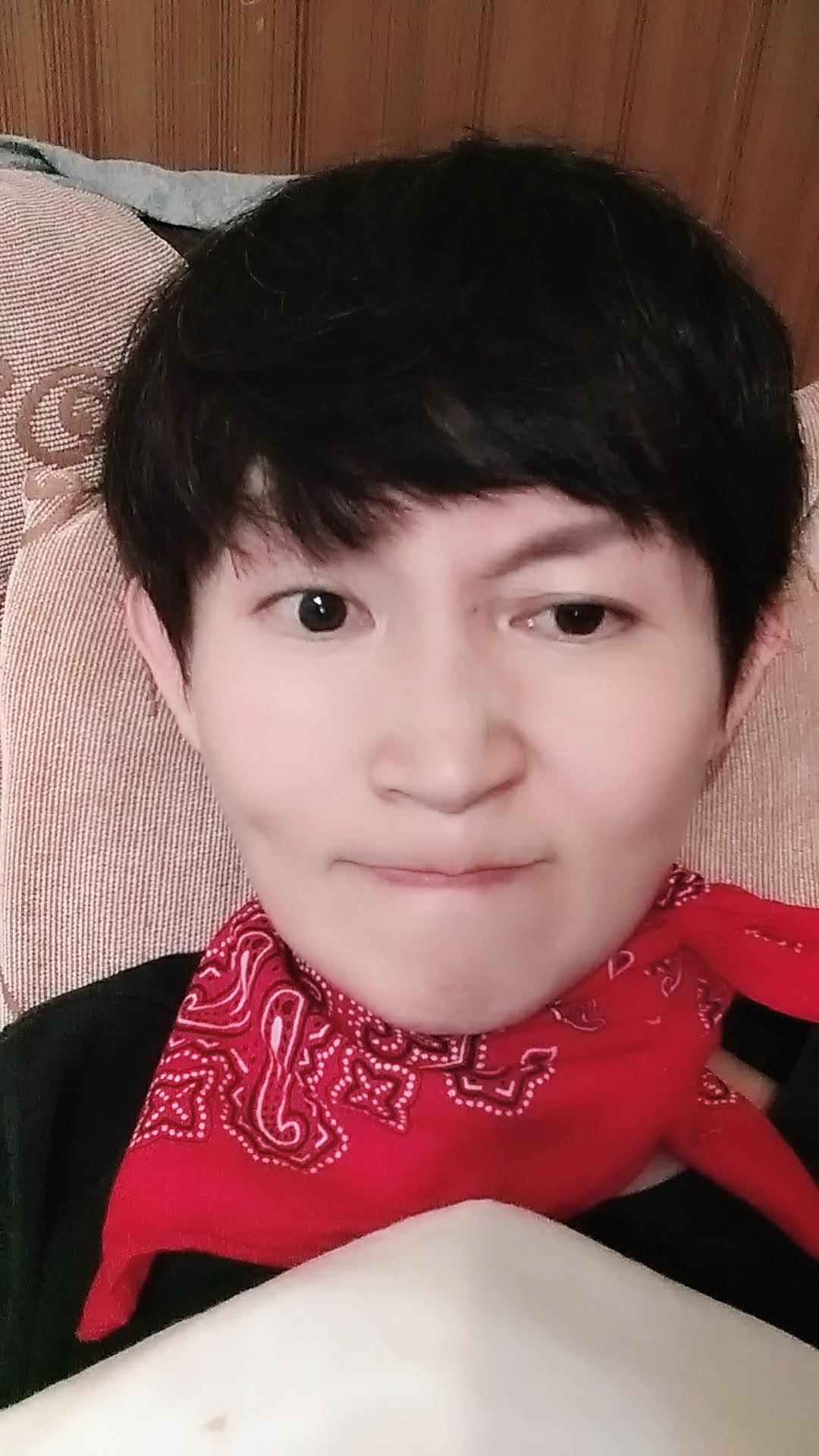 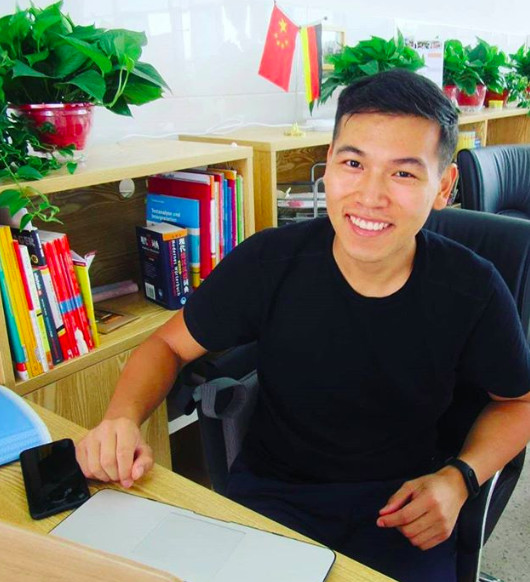 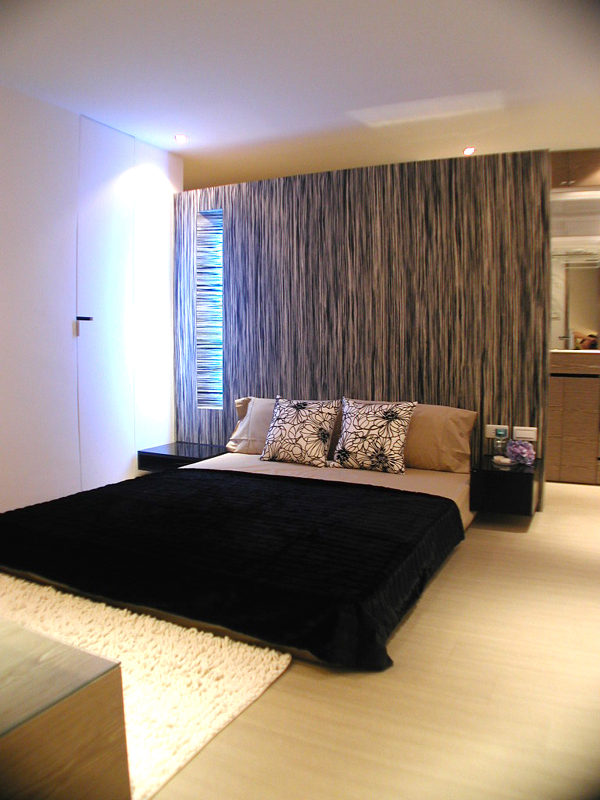 Elegantly Designed Studios with Kitchenette near ... 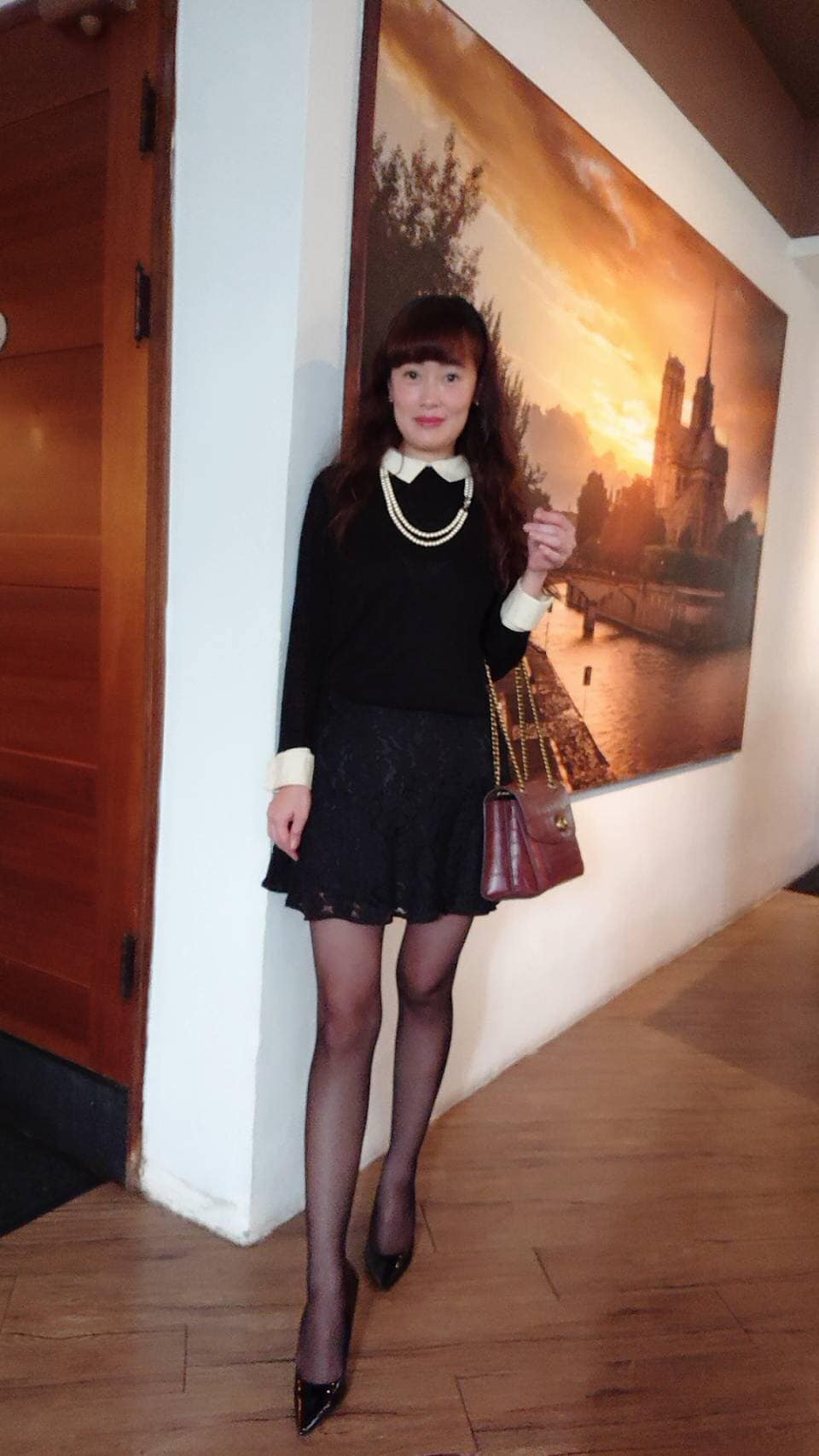 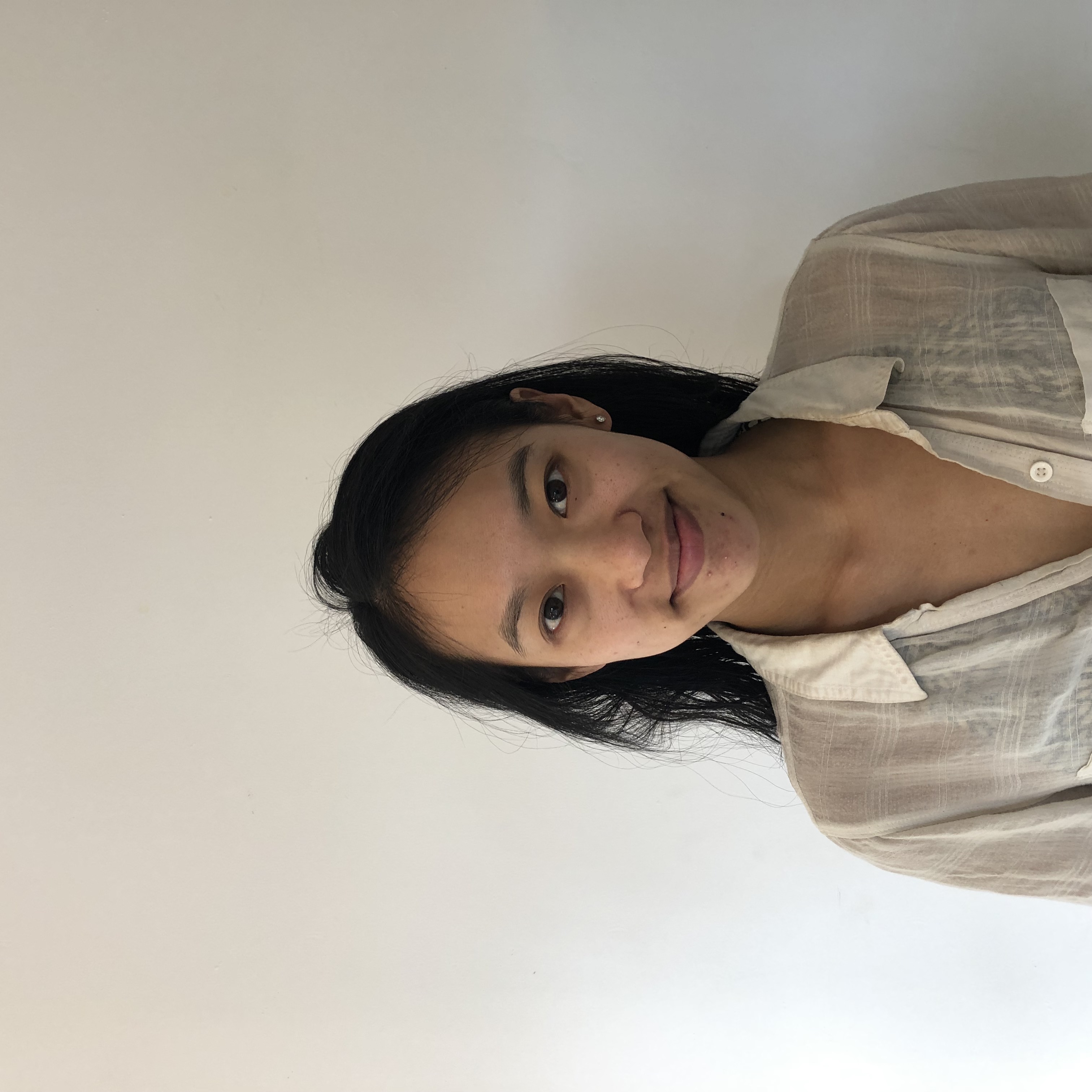